Are You a Creator or a Destroyer? 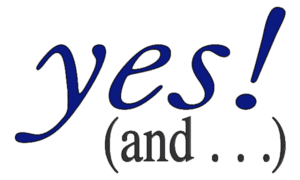 The other day I watched the movie, “Father Stu,” and it got me thinking about how people are basically either creators or destroyers.

In the movie, Stu’s father starts out as a destroyer. He was a destructive force for himself and everyone around him. He criticized his son and belittled his ambitions and almost destroyed himself with drinking.

Towards the end of the movie, though, Stu’s father became a creator. He got sober, admitted his neglect and absence, and learned how to care for his son.

Wouldn’t it be nice if everyone was a creator instead of a destroyer?

In improv, there is an exercise called, “Yes, and…,” where you make up a story beginning and the next person says, “Yes, and…” and adds onto the story. The person is not allowed to say, “Yes, but…” or, “No way!,” or anything else. As the exercise builds, a story is created.

I do this exercise in my public speaking classes at GSU. It is amazing to hear the wacky stories that students come up with. They start out so timidly, but by the end of class, everyone is laughing and having a good time creating something together.

Try using this way of thinking to become a creator. Think, “Yes, and…” Not “Yes, but…” or “No way!” Try this way to thinking to create your own dreams and enable your children’s dreams. It is a great way to go through life. 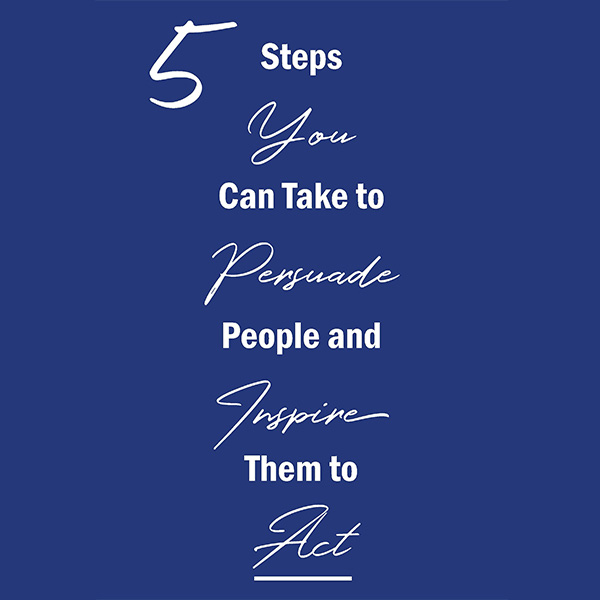